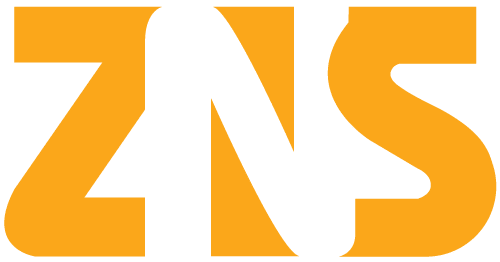 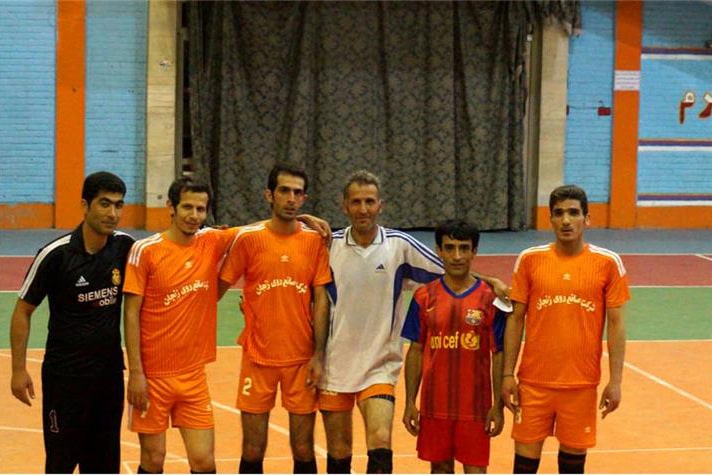 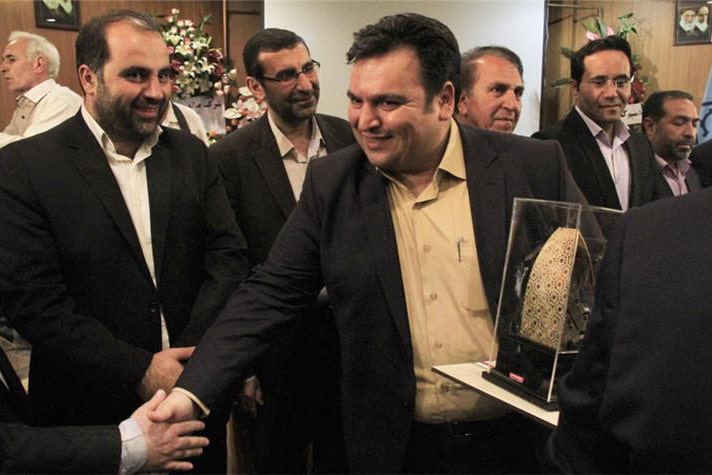 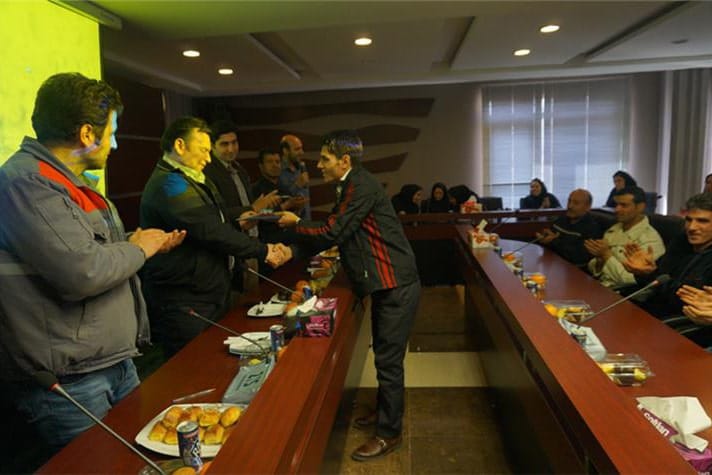 According to public relations unit of Sane Rooy Zanjan Co. a ceremony was held to honor the workers of the company in the international Labor Day. At the beginning of the ceremony, Davood Saghaei, the CEO of the factory, congratulated the Labor Day and pointed some tips concerning the factory workers and their related issues. […] 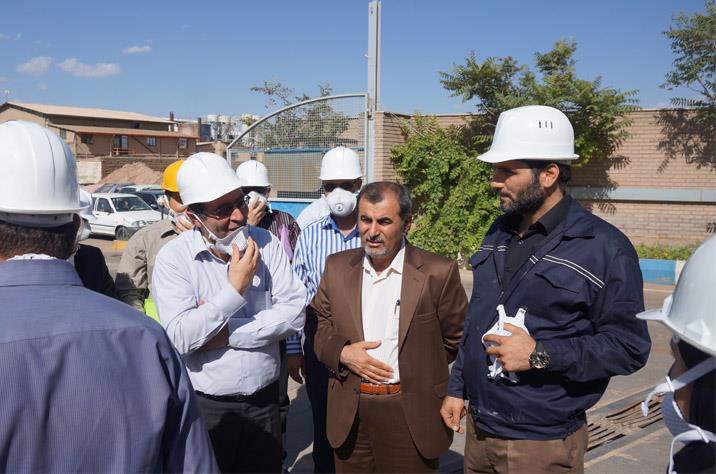 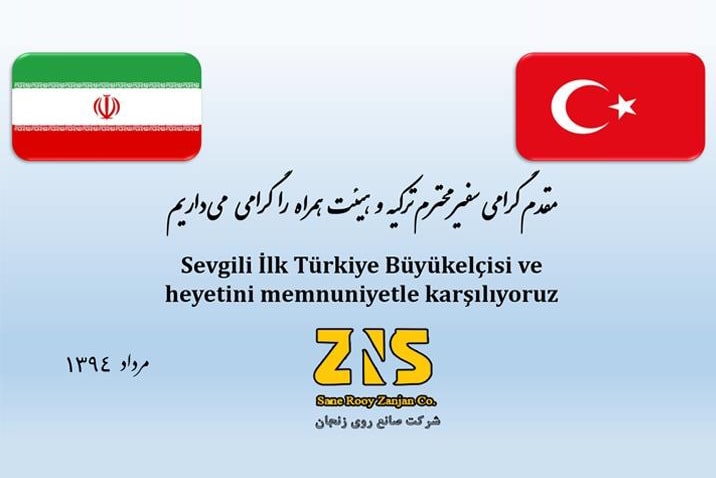 According to the public relation of Sane Rooy Zanjan Co., the company hosted faculty and professionals of Soil and Water Research Institute on August 23, 2015. At the beginning, the delegation visited the production line of Sane Rooy factory, and then in the conference room they raised questions about the production process of Sane Rooy’s […] 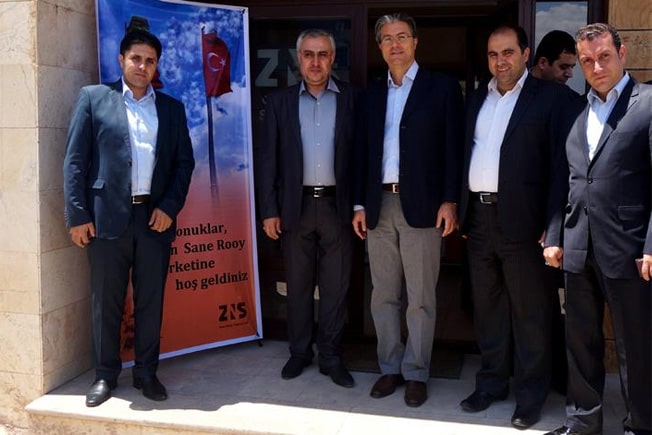 Sane Rooy Zanjan Company hosted the Ambassador of the Turkey on July 29. 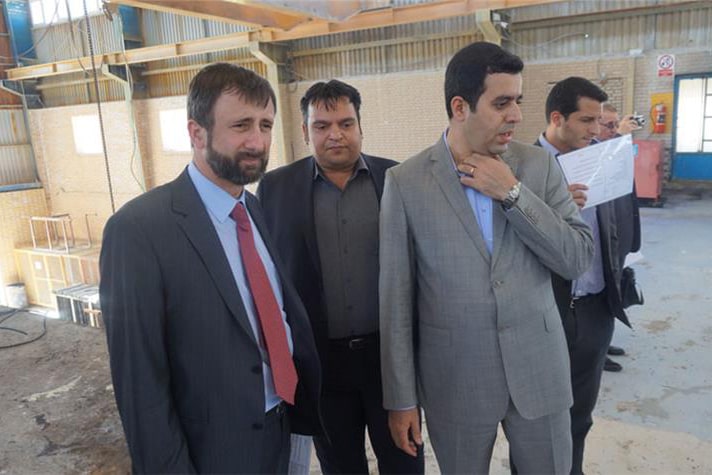 Sane Rooy Zanjan Company hosted the Ambassador of the Czech Republic on June 10. 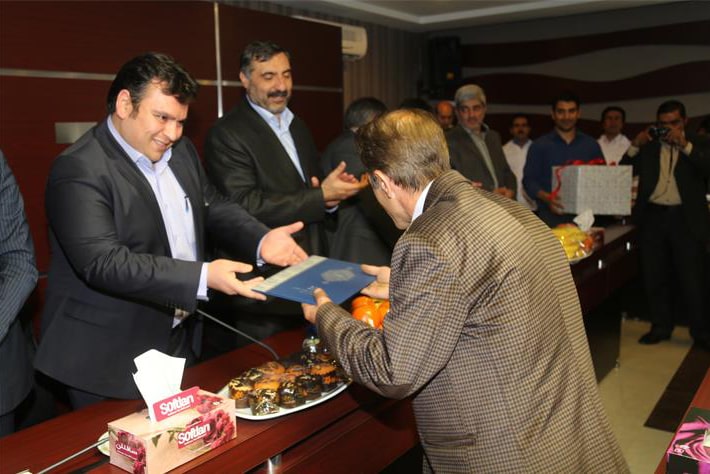 Celebrating the company’s exemplar workers, the presence of Deputy Minister of Cooperatives, Labour and Social Welfare 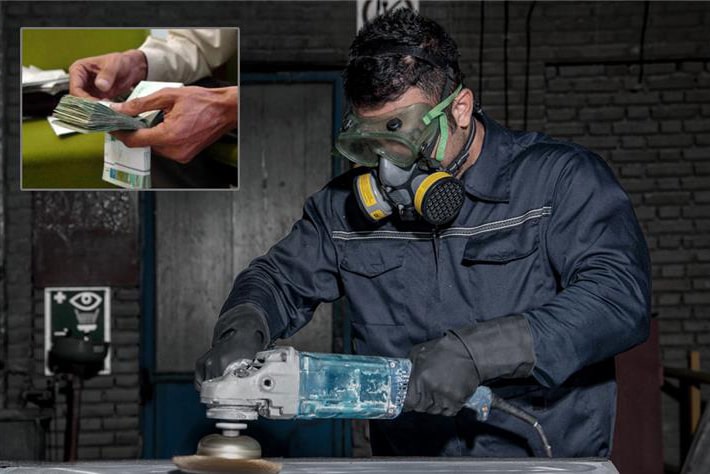 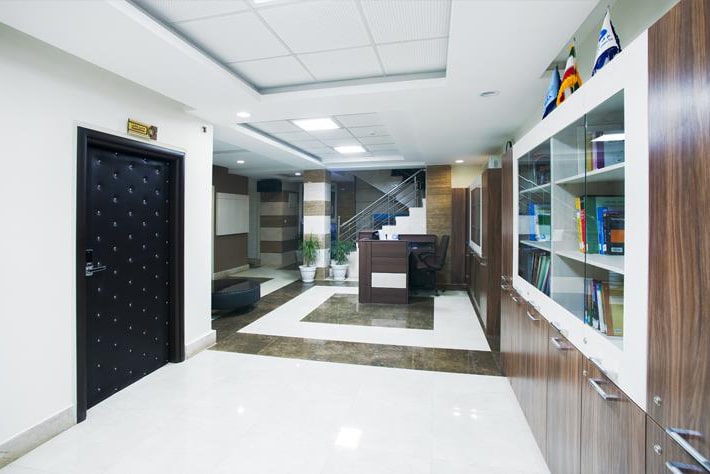